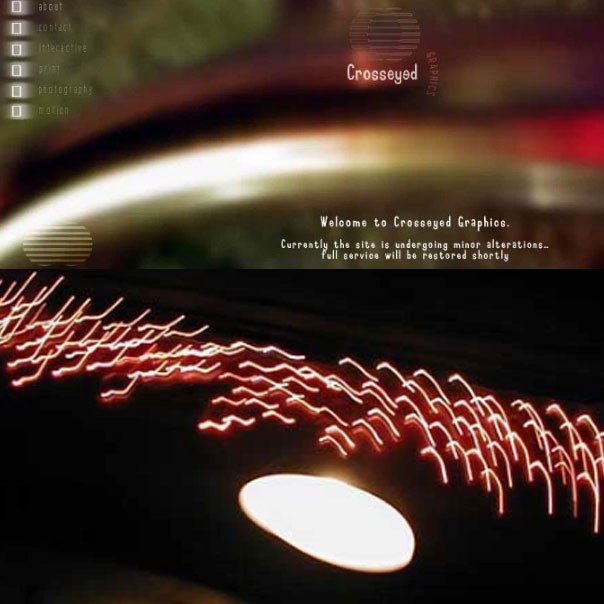 Photography created for the Crosseyed Graphics website. Set up in the early days of the internet. I built the site with HTML.

Due to slow connection speeds, the background photography was sliced into hundreds of small tiles. The small tiles would reduce bottlenecking the server while creating an interesting loading pattern for the viewer. 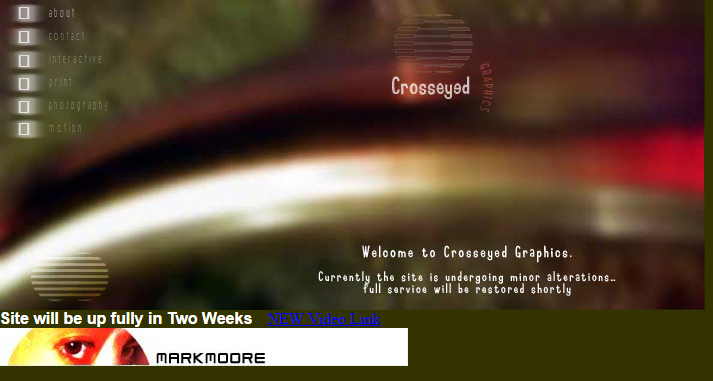 The Five Photography Abstractions used for Crosseyed Graphics, Atlanta. I found that using blurred and abstract images created the most interesting visual effects when combined. I also placed the images in various dimensions and let the browser scale the photo for more visual effect. 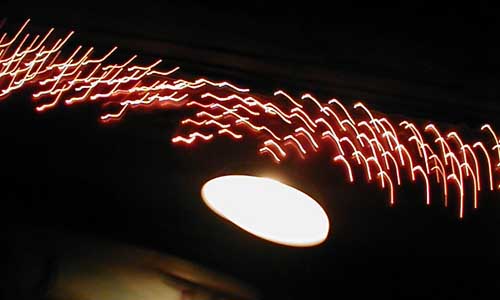 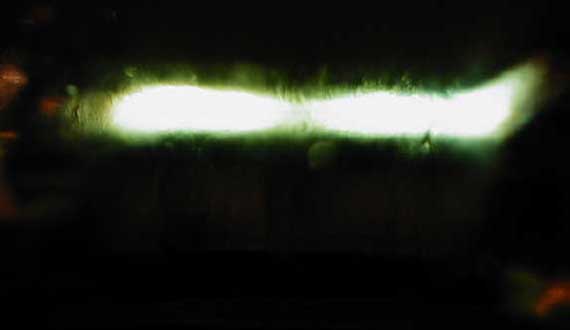 Screen capture of how the different sections faded into one another. The patterns formed between the sections were of particular interest to me. To me, this was the beginning of interactive design – when the end user could impact the patterns by loading the content in their combination. 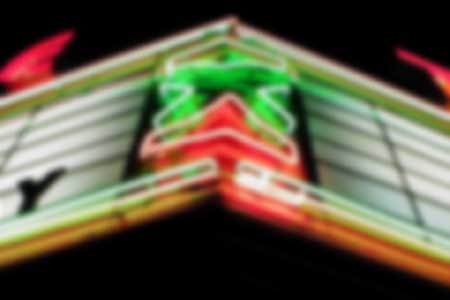